Born into the post-80s generation, Xu Cong is an avant-garde Chinese artist whose works are slowly gaining international recognition. After graduating from the Central Academy of Fine Arts in Beijing, Xu deviated from the traditional artistic discipline to embrace the contemporary art movement. However, vestiges of her classical Chinese ink painting training are still apparent in her paintings upon close observation. Alike many other 80s generation Chinese artists, Xu’s artworks are extremely individualistic; they are very expressive and exhibit an interpretation of truth that resonate with their feelings. The unique aspect of Xu’s artworks is that it often depicts part of a scenery. She paints subjects that seem common at first glance, but in actuality, the details are rendered with metaphorical conflicts that she experiences in her daily life. Cleverly disguised by an abstract representation of landscape, Xu quietly expresses her violent rejection of the influx of urban modernization that she believes is irreconcilable with existing historic infrastructure. 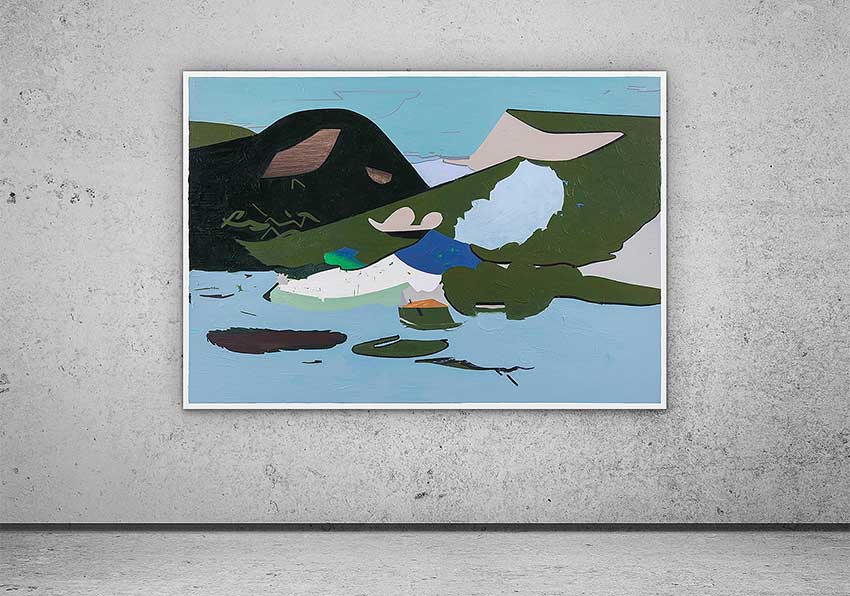 Xu does not decide on subject or visualize the end product before starting on her creative process. At the beginning, she paints the canvas impulsively like a naive child, creating a graffiti-like artwork that is symbolic of her attempts to break free from the rules and regulations that she faced everyday while growing up. However, she also does not paint purely on impulse. Although she starts off with a spontaneous process of painting abstract shapes, each subsequent brushstroke is visualized and carefully composed. They are assembled based on logic and structure that are reminiscent of Chinese societal values, but also transfused with Xu’s intense emotions that represent fluidity. She carefully paints with structure and rules, resembling her efforts to fit into society. Essentially, the influence of her living environment is so immense that she gave in. 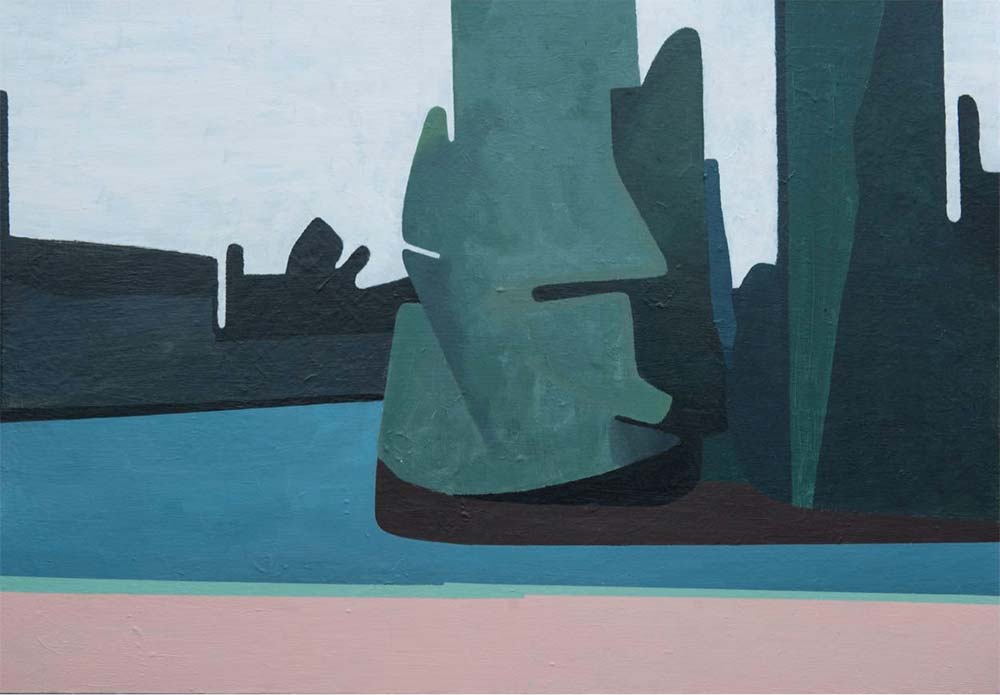 Her works embody her conviction of the most authentic truth; she deconstructs her psychological reality to propose a tangible form of her introspection. Conceptually, she repeatedly layers the paint as a means of conveying the process of continuous experimentation and rectification that resembles growing up. From there, the end result resembles that of a landscape scenery. Xu’s works may appear to be playful and whimsical, but in actuality, they are intrinsically painted in accordance to a silent rhythm of life – an evolution from the childish and mischievous interpretation of the world to an inevitable regression into the rigid structures of society.

Introducing Emerging Star – Xu Cong2017-07-152018-05-05https://asianartplatform.com/wp-content/uploads/2019/07/logo-original.pngAsian Art Platformhttps://asianartplatform.com/wp-content/uploads/2017/07/xu-cong.jpg200px200px
About
Ben Rush
Ben is responsible for our website and digital marketing at Asian Art Platform. An avid art collector, he combines his passion for art and digital to ensure our website is the best in the industry.