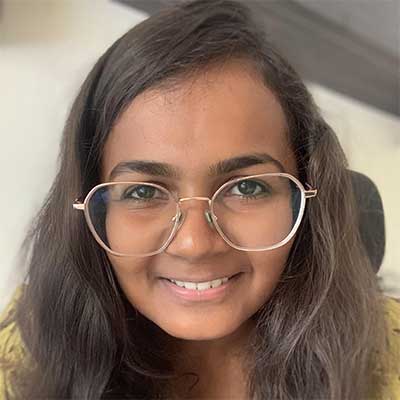 Often we live a life full of delusions! Is this series of delusions an alternative to the life that we otherwise live? As life would have it, sometimes, they lead us onto a series of mis-happenings that just multiply themselves.  In some cases, delusion is the main reason behind the flowering of an alternative language of expression–where each object instead of how it has been conventionally observed is looked at with a new pair of eyes. So maybe an apple would be blue instead of red. The luminescence in Tao Xian’s myriad of expressive faces is a denotation of an alternative world or pair of eyes. Is this way of looking at things in a different way a method of revoking the primal sensorial responses?

From painting to photography to printmaking, the Chinese artist, Xian’s representations are submerged into a plethora of bright hues that pull us into realms of her memorials of objects and events. Primarily, her range of concepts is withdrawn from the social norms, mythology and eclectic surroundings. 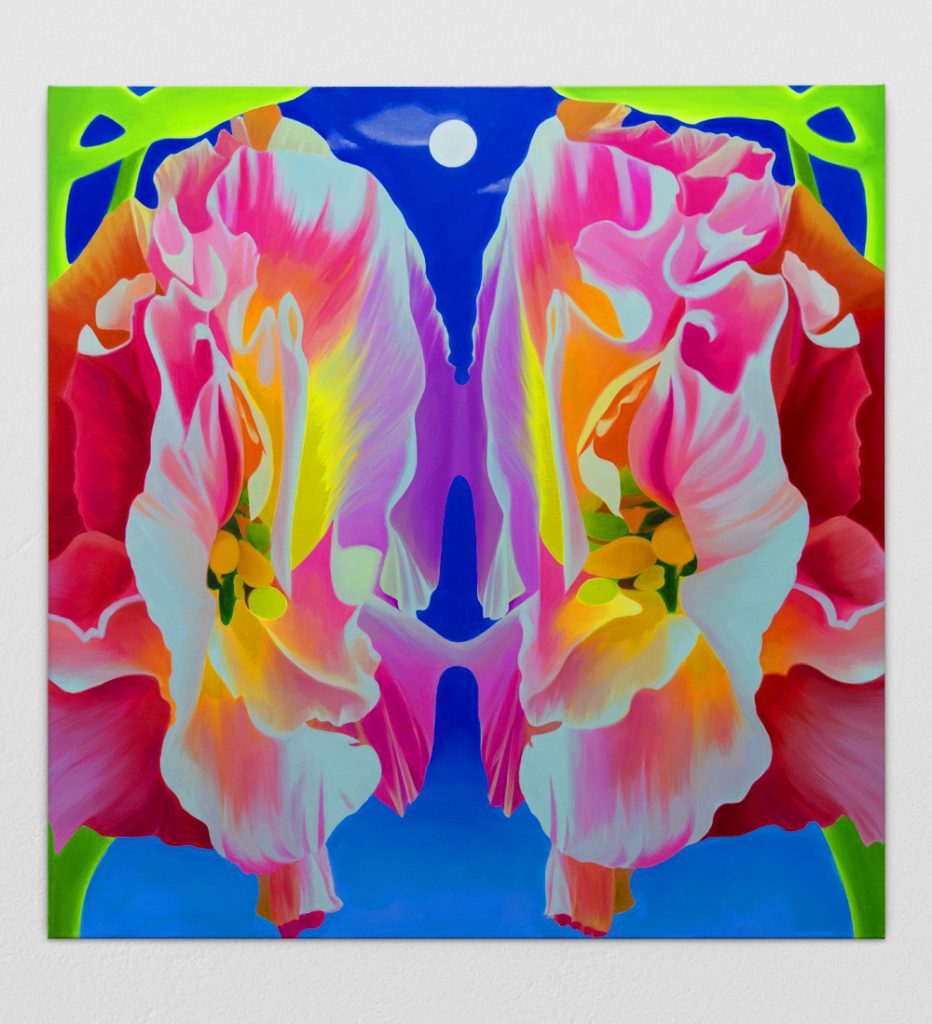 She Came From The Night #2 by Tao Xian – view artwork

I like to observe and record people. Rather than saying that human beings are creatures with souls, I prefer to believe that human beings are a group of souls trapped in their bodies. They come to the large proving ground of the earth, which has set rules. The virtual game world, in order to continuously enrich the experience.”
– Tao Xian

An artist is a pool of memory and perceptions. The movement within the pool creates ripples and waves in the subconscious mind, and it is from these crests and troughs that our subjected-vision of the world germinates. Xian’s sojourns, encounters and experiences play a significant role in visualizing forms that are, though real, on the brink of being entered into the world beyond. Is this a conscious world of hers? Possibly, these are subconscious terrains that subject, reform and transform her emotions and decisions constantly. The repetitive method of perceiving the variety of figures in similar formats, in Xian’s depictions, demands a meditative mind. Being a common phenomenon, the repetitive aspect of sustenance brings a forked view of living. It is the junction where human beings, which are termed as creatures by Xian, present themselves as one of social animals instead of souls. Probably, a mechanism of the soul reinstates when the repetitive pattern makes us realize the unseen, unheard and unfelt. Xian’s practice appears to be an attempt to go beyond what is merely seen! Hence, the forked concepts of virtual and surreal are equally a part of her practice. Her faces are virtual yet surreal!

Born in the Anhun province, China, Xian studied oil painting and later pursued masters from Parson School of Design in New York. The amalgamation of traditional methods with contemporaneity reveals her sojourn from home town to a metropolitan city. 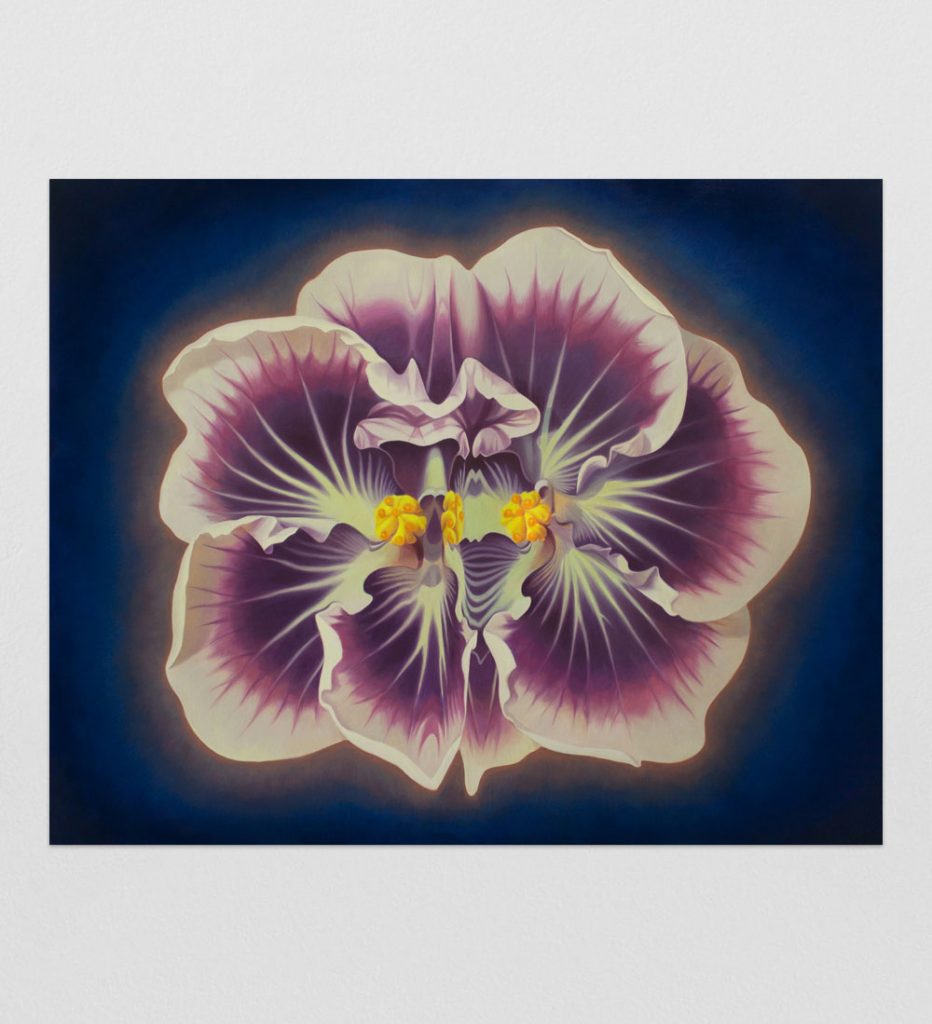 The Game of Reason and Existence

“On the one hand, I let myself be actively involved in every current event, and on the other hand, I will withdraw from it in time. Then I find that there is no absolute existence of everything, and it will follow your inner state of mind. Therefore, the objects I paint all have a dynamic feeling in them, and I hope that in the dynamic, I can find the energy that can calm the heart.”

Immanuel Kant’s objects are unconditioned and devoid of meaning unless a perceiver comes in. A particular object builds itself through time, region and several altering circumstances, gradually defining its identity and image. Kantian theory distills this idea by snatching off all the conditioned environments, evaluation and image-making around the object. The reason for and of the object/ face/ peculiar expression is not even innate. Rather the existence is. Rather it materializes from what the viewer observes and thinks about it, which is subject to change. Xian’s objects, portraits, and delineated forms instead of de-constructing  the conditioned attributes of themselves amalgamate with her self-made context, underpinned by emotive turbulence. She treads onto the ‘traces’ of the objects, which according to the theory proposed by Jacques Derrida evaluates the seen and the unseen meaning and relations of the particular object simultaneously and continuously. The semiological meanings are in flux! Xian colours as well as discolours these traces in her method of representation. Interestingly, the semiological stances are deeply hidden in the chosen palette. 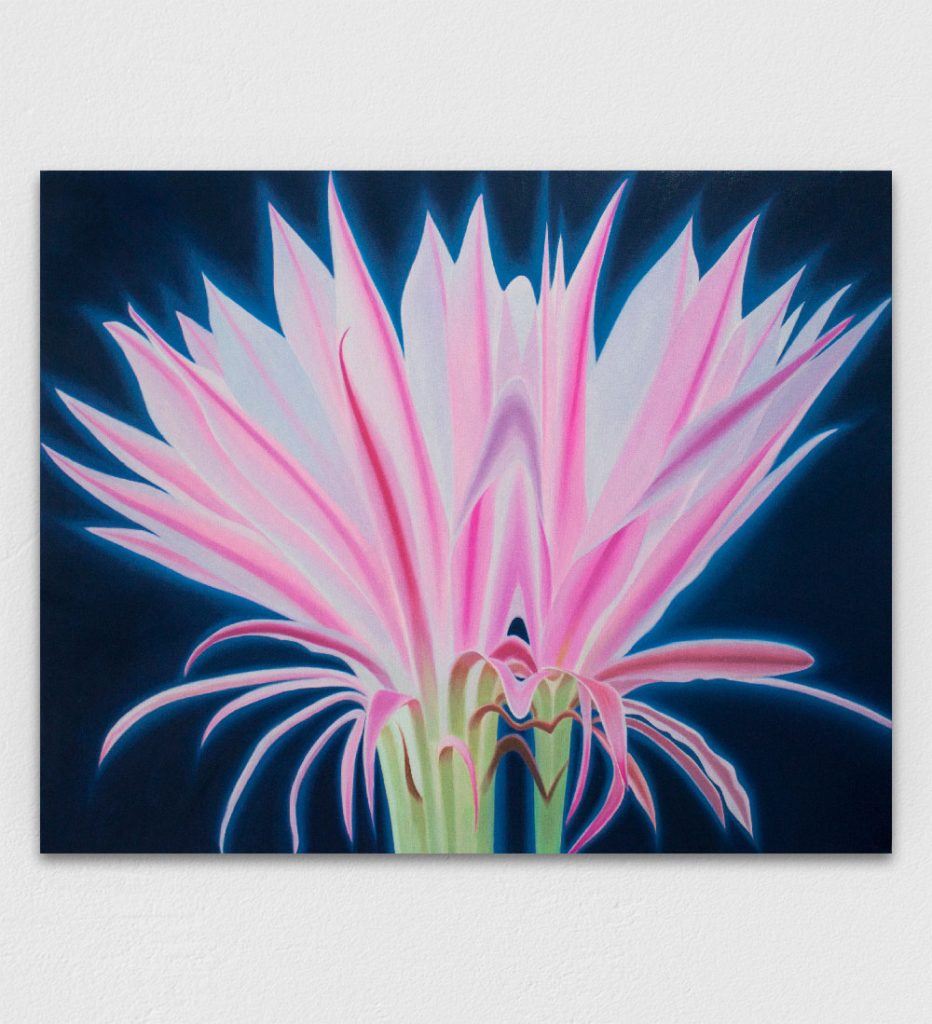 Could we then term them to be delusions with reason?

Coming back to delusions, instead of being carried away into an unreal flow, Xian recreates them! The diversity of the objects, human faces, and their stifled emotions and experiences condition her artistic process. They do not mislead her but strengthen and arm her style. From the language of colours, form, and interplay of diluted textures, the funnel of lyrics provides us with an unfolding drama of inbuilt narratives. The enigma reveals, identifies and reifies the world of Xian!

Xian’s artworks have been exhibited at international galleries and museums including the Metropolitan Exhibition hall in New York, China art Museum in Shanghai, among many others. The enriching experiences and creative encounters of peoples and places in Xian’s practice rejuvenate the formal representations while incorporating psychological and philosophical reinventions. Most importantly, they meander over the fence of acute abstraction. And, the practice purposely invites us to look beyond the contours. The faces possess a persuasive face value!

About
Urvi Chheda
Urvi Chheda has Master in Visual Art (Art History and Aesthetics) from MS University of Vadodara, India. Graduated from Sir JJ School of Art, Mumbai, she is presently researching site-specific art and questioning artistic autonomy. At the same time, she is interested in the meme-making process, which, she believes, is slowly becoming a significant part of formal representation.