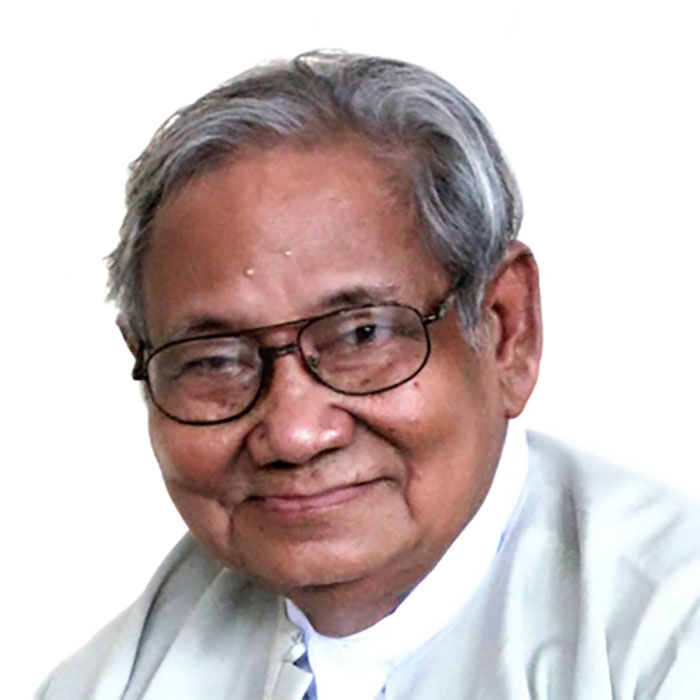 U Lun Gywe was born in 1930, Yangon, Myanmar. He is regarded as the greatest living and most respected impressionist artist in Myanmar. U Lun Gywe studied painting at the Institute of Teacher’s Academy and trained under masters including U Thet Win, U Chit Maung, U San Win, U Ngwe Gaing and U Tein Han.

He studied in China in 1964, and was awarded a fellowship in art restoration to east Germany in 1971. His year–long stay in China had a strong influence, and he incorporated the Chinese brush and ink techniques into his oils and watercolors. The course in east Germany let him study European masters in East Berlin, Dresden and Potsdam and confirmed his love of impressionism.

U Lun Gywe’s art displays the joy and harmony in interpreting the beauty of his native land and its people. In his masterpieces, he celebrated the voluptuousness of Burmese women, the grace of female dancers and the beauty of nature.

The artist has participated in many art exhibitions and competitions worldwide. His works are collected by major museums including the National Museum of Myanmar, Singapore Art Museum and National Art Gallery in Malaysia. 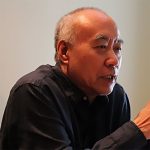 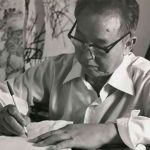